by Jay Malin, Co-founder of BadgeCert

Digital badges provide secure digital proof that recognizes achievements.  They are a verifiable demonstrations of demonstration of competencies and skills and are a component of identity.  In addition, badges can be readily shared on digital media such as social networks and allow the earner to publicly demonstrate and advertise their competency.  And moreover, they offer the credential issuing organization the ability to gain brand awareness and viral marketing as a result of the earner’s desire to promote both the accomplishment and the organization from which it was issued.

Once posted on social media with comments such as “I’m happy to share my achievement,” the network is compelled to chime in “congratulations” with waves, thumb’s up, and additional commentaries.  Each of these represents meaningful engagement for both the earner and the issuer of the credential.   Our study of several recently shared digital badges on social media as shown below showed that on average, a posted badge received 25 interactions, of which, 4-5 were actual comments.  We found that the number of connections and days since posted lead to increases in the number of interactions.  Engagement seemed to plateau around 4-5 days and those with several hundred to 500+ connections were most likely to receive numerous interactions.  Location – whether the US or abroad did not seem to matter, suggesting the power of social media is universal when it comes to engagement. 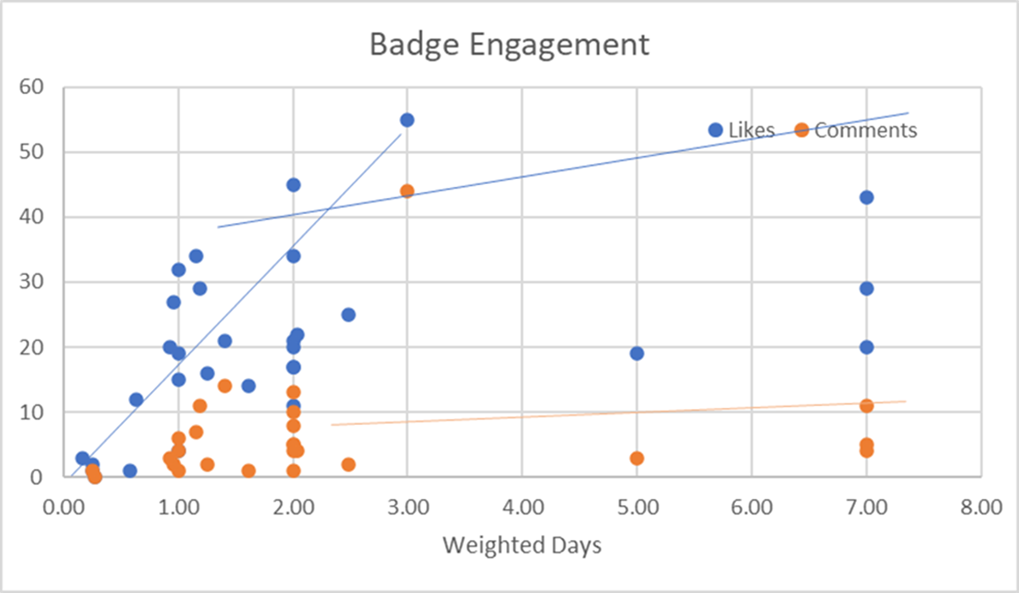 These observations are strong evidence of engagement via social media using digital badges and represent a meaningful way for organizations to gain recognition and brand awareness via digital badge initiatives.  Unlike paper certificates that sit in one’s office (or desk drawer), cropped in the corner of our Zoom screen, a digital badge remains an active component of our online identities while driving brand awareness.

Keep learning with our free resources 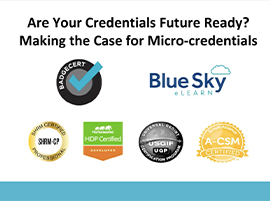 Are Your Credentials Future Ready? Making the Case for Badges and Micro-Credentials 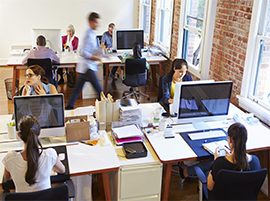 CommPartners Conversations: Badging and Certifications with Ginger Malin from BadgeCert 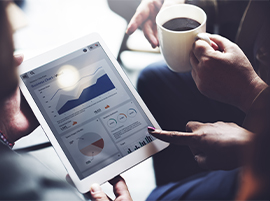 As we launch our new platform and website, here's the story behind our company’s inception 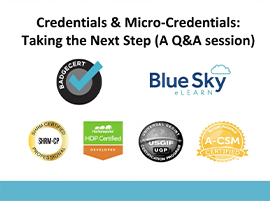 Credentials & Micro-Credentials: Taking the Next Step (A Q&A session)